Does mimicry represent the adjustment of life to its external circumstances in the name of survival? Or is mimicry productive of that environment itself, disturbing the very reality of nature, and within nature, disturbing what distinguishes weakness from might, the inanimate from the animate, and the fabricated from the merely existing?

Why do the dramas unfolding in the animal kingdom figure in narratives human society conjures to insist upon the naturalness of its technologies of estrangement—now called technological ecosystems? And why do its techniques—“legal, political, religious, artistic or philosophic”—of inequality, inherited from the early days of the bourgeois epoch, still base themselves in the fictionalized motivations of Alexander Selkirk on the remote island of Más a Tierra, in 1704?

On May 22, as part of the programming for Mimicry and the Monte Carlo Predator, artists Jeffrey Stuker and Lakshmi Luthra will lead a conversation addressing these and other questions surrounding mimicry, power, technology, and conceptions of Nature and the natural.

Jeffrey Stuker is an artist who lives in Los Angeles, California. He is the director of the Seeld Library and a co-editor of the journal Effects. His recent exhibitions include Full Haus: The Seeld Library at The Museum of Contemporary Art, Los Angeles, What Lies Hidden Behind the Electronic Lip, at Hunter Whitfield, London, and Saigon Immolation at Balice Hertling, Paris. His writings have appeared in Mousse, Art Handler, Art Practical, Prism of Reality, Feedback, Music and Literature, The White Review, and Effects.

Lakshmi Luthra is an artist and educator based in Central New York. She works in and between several media, including photography, video, performance and print. Recent exhibitions include Full Haus: The Seeld Library at LAMoCA, Feelings at Critical Space, Syracuse, NY and Poly at Sushi Bar, New York City. She is Associate Professor of Art at Colgate University, and an editor at Effects, a journal of art, poetry and criticism. 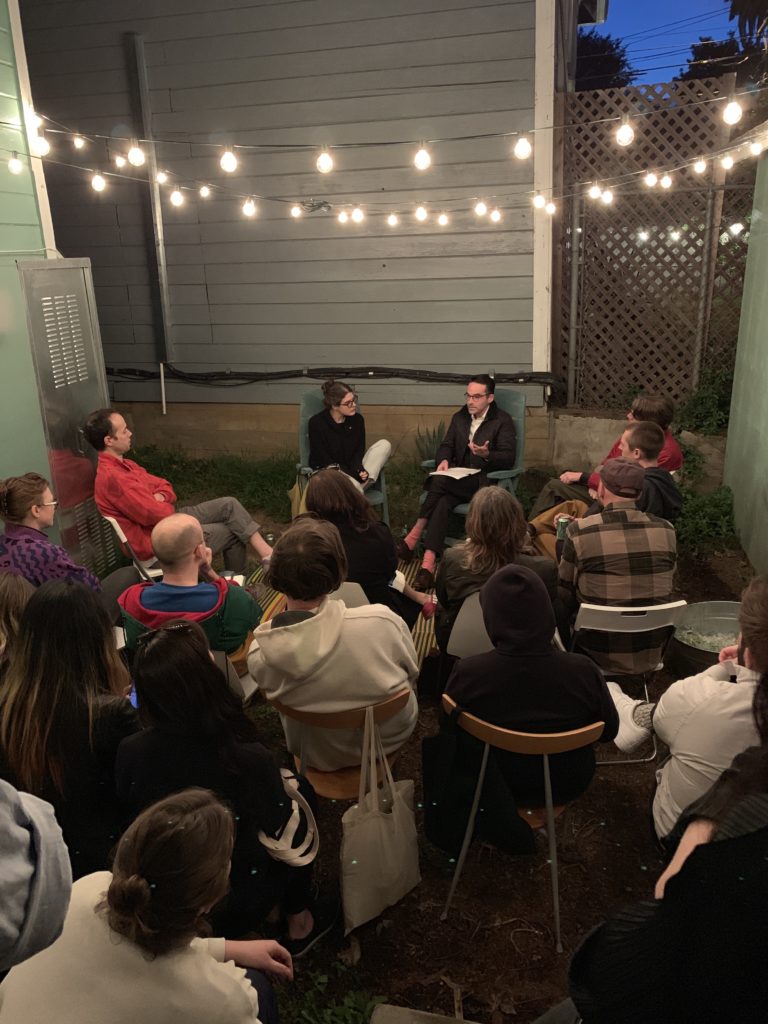